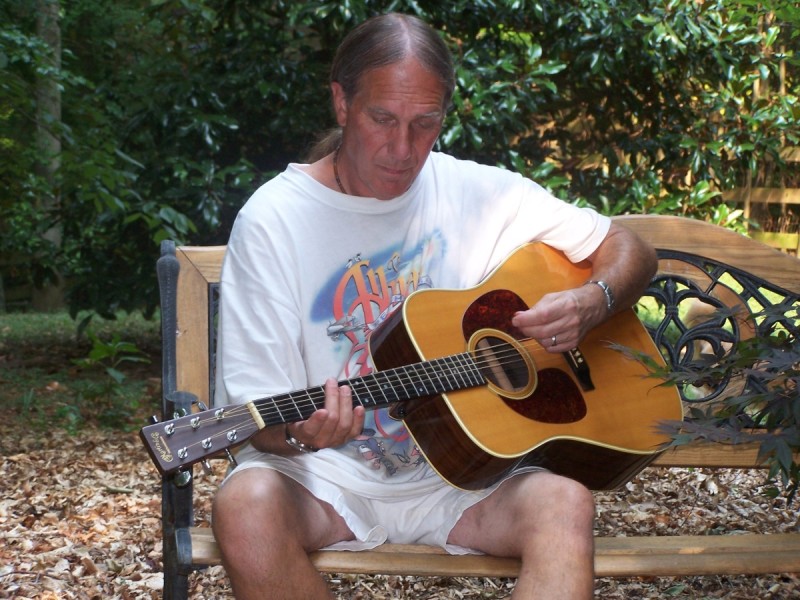 A veteran of over 50 years in the music business, Mark has been recording, playing drums, singing and songwriting since the early 60’s. In 1999 Mark set his sights on creating what would soon become Wonderdog Sounds. Since it’s inception, he has been able to record and produce many talented nationally known and local musicians and bands. Not only an experienced producer/engineer, Mark is also a skilled songwriter, singer, and drummer, completing his own album at WonderSounds in 2008. His many years of experience and expertise make him a valuable resource on any project. 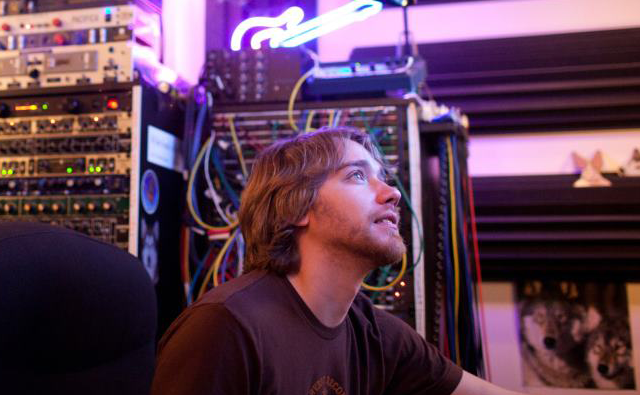 In over 10 years of recording in his native Atlanta Georgia, Josh has acquired a reputation as an asset in the studio behind or in front of the glass. Josh began his first recording apprenticeship at Wonderdog Sounds Studio at the age of 15. After receiving a degree in Recording and Production from Appalachian State University’s school of music, Josh returned to Atlanta and began working at Tree Sound Studios, playing session guitar and writing for a number of major label artists as well as playing in the studio’s “house band”. A proficient multi-instrumentalist, Josh brings not only experience and knowledge to any recording project, but also his musical skills, proficient in guitar, banjo, mandolin and other instruments. After over 15 years of working at Wonderdog, Josh has become an essential asset within the team framework of the studio. 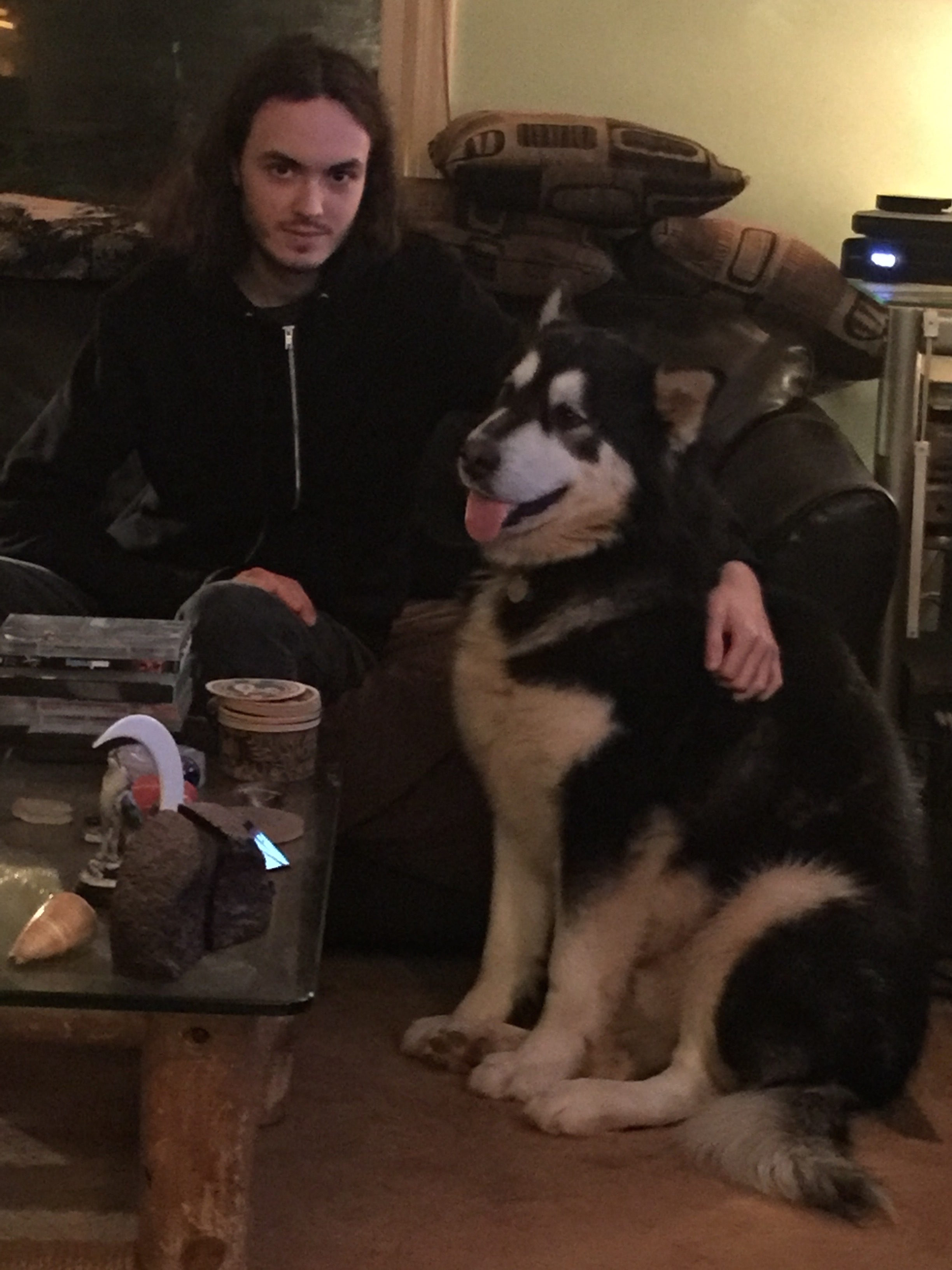 Since high school, Adrian has dove into the world of engineering and electronic music production. A lifelong percussionist, a vocalist, and a synthesizer programmer, he has a dynamic catalogue of various inspiration. Starting out interning at a hip-hop studio, Adrian gained his footing and is now at Wonderdog Sounds. He hopes to bring a multitude of psychedelic inspiration to any project he can participate in.

The WonderDogs - Ky and Abbie